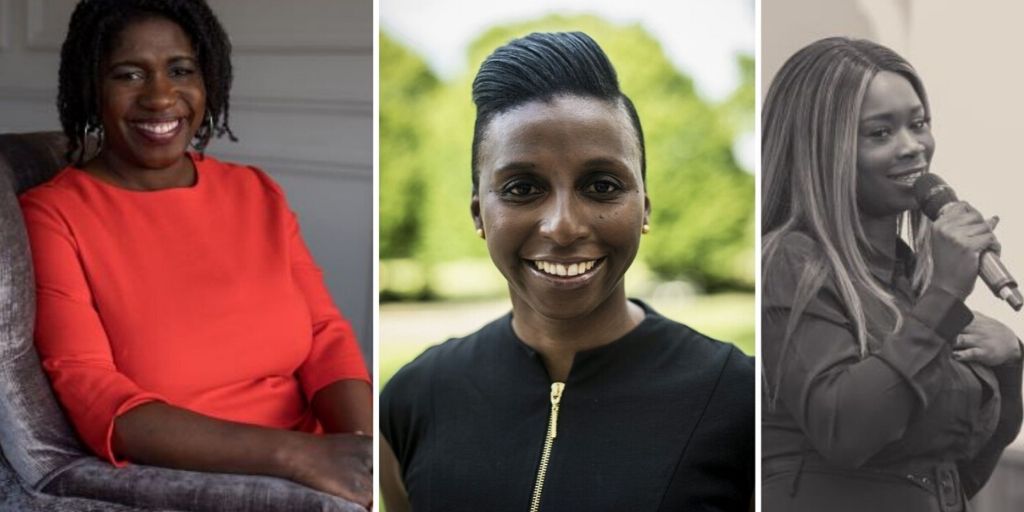 Precious Nights at the British Library is a monthly event that provides an opportunity to hear previous PRECIOUS Award winners share the highs, lows and lessons of their journey so far. The evening is about storytelling, connecting, honesty and community in a unique atmosphere of collaboration and motivation. It’s a lovely opportunity to build your network with new contacts and friends.
Early bird tickets are £12.50 and include a networking drinks reception.

Dorothy Koomson is an award-winning, global bestselling author whose novels have been translated into more than 30 languages with sales that exceed 2 million copies in the UK alone.

Dorothy’s books are powerful, thought-provoking and compelling ‘emotional thrillers’ where moral dilemmas are central and where the complex emotions of family and friendships are explored. Her third book, My Best Friend’s Girl, was selected for the Richard & Judy Summer Reads of 2006, and her novels The Ice Cream Girls and The Rose Petal Beach were both shortlisted for the British Book Awards in 2010 and 2013, respectively. A TV adaptation loosely based on The Ice Cream Girls was first shown on ITV1 in 2013.

Dorothy is a regular speaker in libraries and at festivals and supports the work of the National Literacy Trust, an independent charity that transforms lives through literacy www.literacytrust.org.uk and Little Green Pig www.littlegreenpig.org.uk, a Brighton and Hove based charity, that offers free writing workshops for young people in need. She is an Honorary Fellow of Leeds Trinity University and was awarded the Book of the Year Award at the PRECIOUS Lifestyle Awards in 2018.

Donna is a former sprinter, who competed at four consecutive Olympic Games for Great Britain. She has developed a wealth of experience within the field of equality and diversity communications since her retirement from competitive athletics in 2009.

Between 2011-2015, Donna held the position of President of the South of England Athletics Association, while from 2013-2015 she also undertook the role of Chair of the BAME Network at EDF Energy.

The inspiration for BYP Network came when founder and CEO, Kike, studied abroad and met talented black students. Once back in London, the lack of diversity in the workplace coupled with low opportunities to meet others in the city, prompted the idea.

The network, described by many as “LinkedIn for black professionals” helps to connect ambitious future leaders for networking purposes and with corporations for job opportunities.
Their mission is to ‘change the black narrative’ by bringing together like-minded individuals to collaborate on ideas and to progress within the workforce. Currently, they have a job board, host diversity conferences and have an app currently downloaded in 65 countries..
www.byp-network.com

Continue Reading
Advertisement
You may also like...
Related Topics: