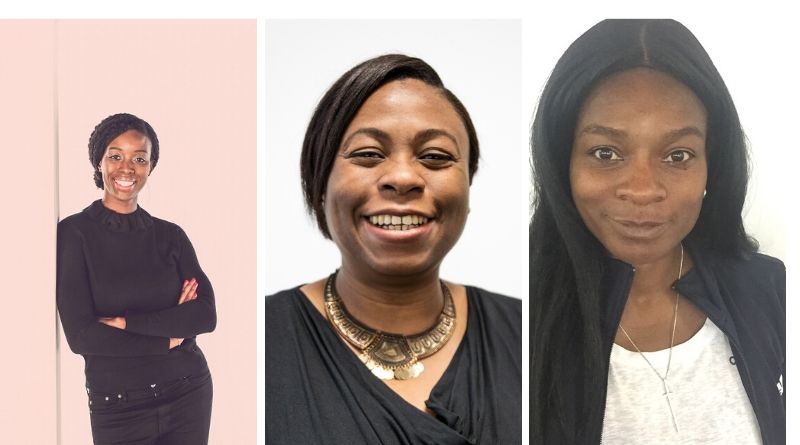 Come and round off the decade with and join us for an evening of conversation and motivation with some precious women.

The PRECIOUS Awards was founded in 2007 to celebrate and applaud the professional and entrepreneurial achievements of women of colour in the UK.

PRECIOUS Nights is a monthly event that gives you the opportunity to hear previous PRECIOUS Award winners share the highs, lows and lessons of their business journey, give actionable tips and advice.

It’s about storytelling, connecting, honesty and community in a unique atmosphere of collaboration and motivation. Come and be inspired and build your network with new contacts and friends.

Early bird tickets are £10 and include a networking drinks reception.

Davinia is the founder of rainchq, a company she set up to help women take control of their financial futures.

She started her career at Fidelity Investments and has over 15 years experience across the investment management and professional services industries.

Outside of rainchq, Davinia is a board director for Talawa, a company established more than 30 years ago to improve black representation in theatre. She is the mother of two young daughters who are the best mini-rainmakers and her ultimate inspiration.

Rainchq won Start-up Business of the Year at the 2019 PRECIOUS Awards.

Bukky is the former Executive Director (akin to Chief of Staff) to the Group CEO of Tesco plc.  Tesco is one of the world’s largest retailers with 476,000 colleagues, serving millions of customers a week across 11 markets in stores and online.

After roles in consulting, Bukky joined as a manager in the Tesco Engineering department which at the time was not a diverse part of the organisation. Not only did she have to negotiate a male-dominated culture, she was the only black female employee at this time, and driving a transformative energy reduction agenda. In recognition of her achievements on the Engineering Director’s retirement, she was promoted, making her the first black female director in the UK.

As engineering director she led a transformative energy reduction agenda where she had to influence her own team alongside store leadership to make the step changes in their energy consumption. This meant driving her own team to innovate and help stores adapt to new ways of working. All the while making sure challenging targets were hit.

Bukky won the Outstanding Woman in Retail Award at the  2016 PRECIOUS Awards.

Former Olympian Christine trained to be a PE teacher, choosing to work in the inner London to inspire and motivate young people.

At 5 months pregnant she was approached to help coach athletes such as Christine Ohuruogu and Anyika Onuora. At present, she coaches Laviai Neilson, currently ranked number one in Europe over the 400m.

Continue Reading
Advertisement
You may also like...
Related Topics:

Winners announced for 13th Annual PRECIOUS Awards
Is 2020 the year you join a board?
To Top